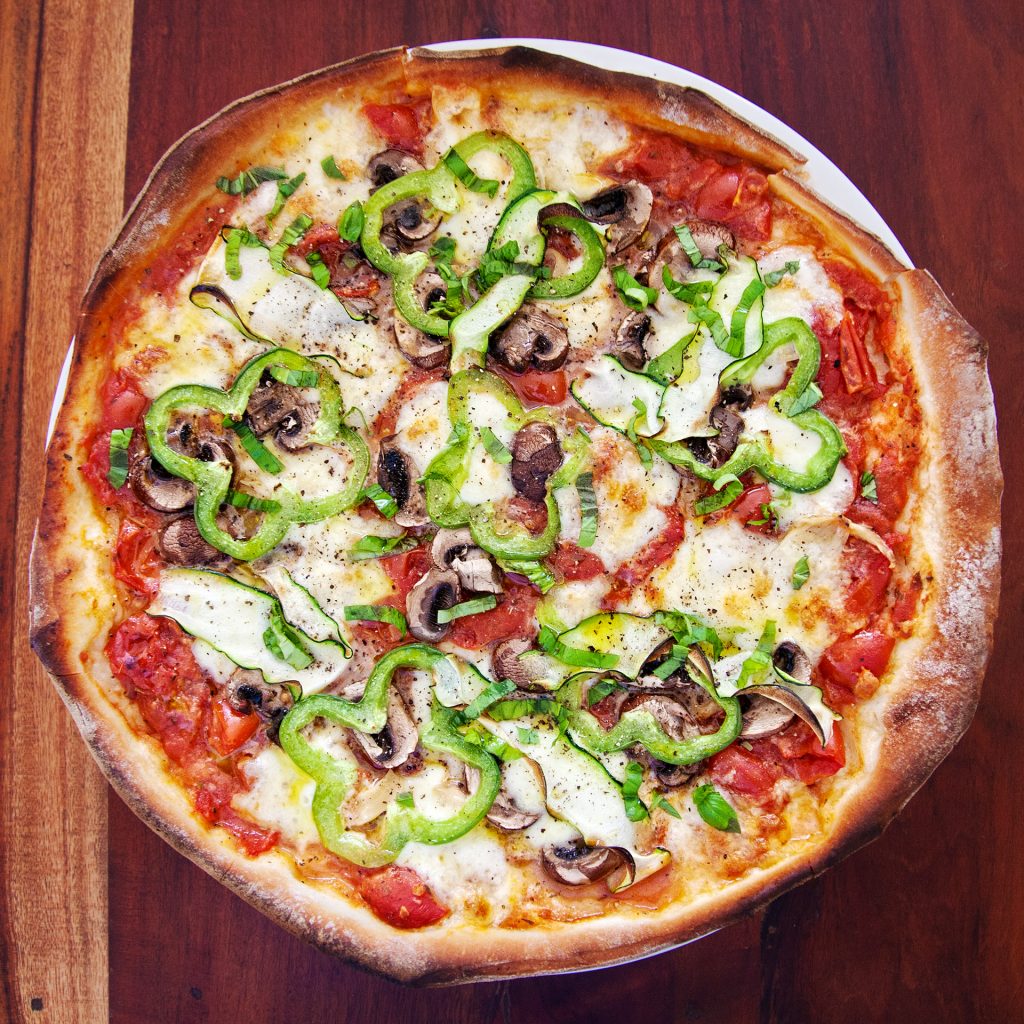 It says it all in the title really. But there are those out there who simply do not like pizza. I suspect it’s because they have never made their own pizza but have always bought those horrible massed produced frozen ones from the supermarket. Even when you are just buying the base to put your own topping on your not getting that real pizza taste. Here at Knobbly Plate we absolutely love our pizza’s. They are a brilliant way to use up leftover vegetables and so so simple to make as you will see. They can also be as affordable as you like from costing just a few pence to those of you who like to add those special ingredients such as fresh anchovies and capers where the cost goes up to maybe a whole £1 for a 12 inch pizza.

Some historical  facts for you now….. Here at Knobbly Plate we think facts 6 & 7 fit in with our philosophy perfectly.